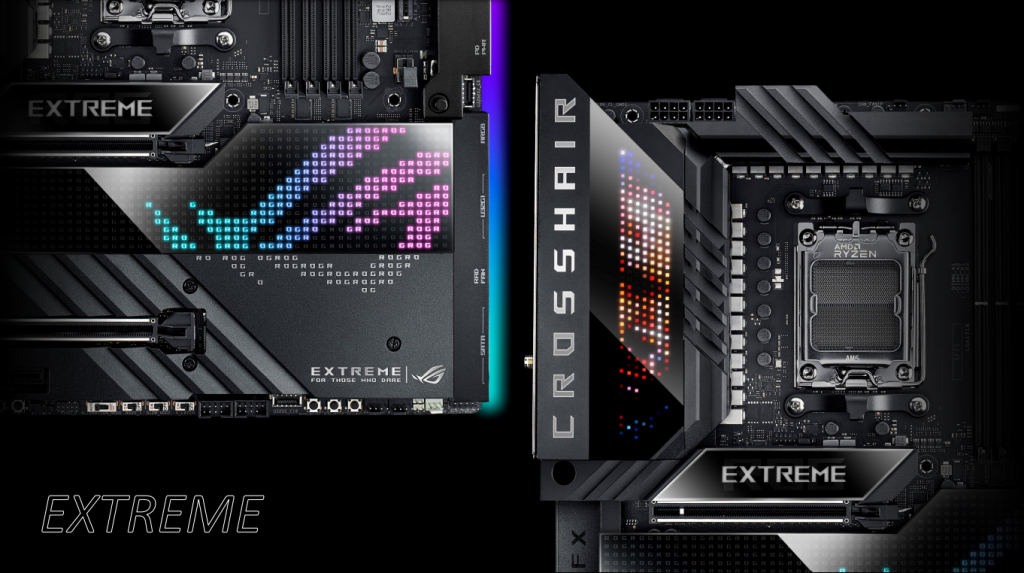 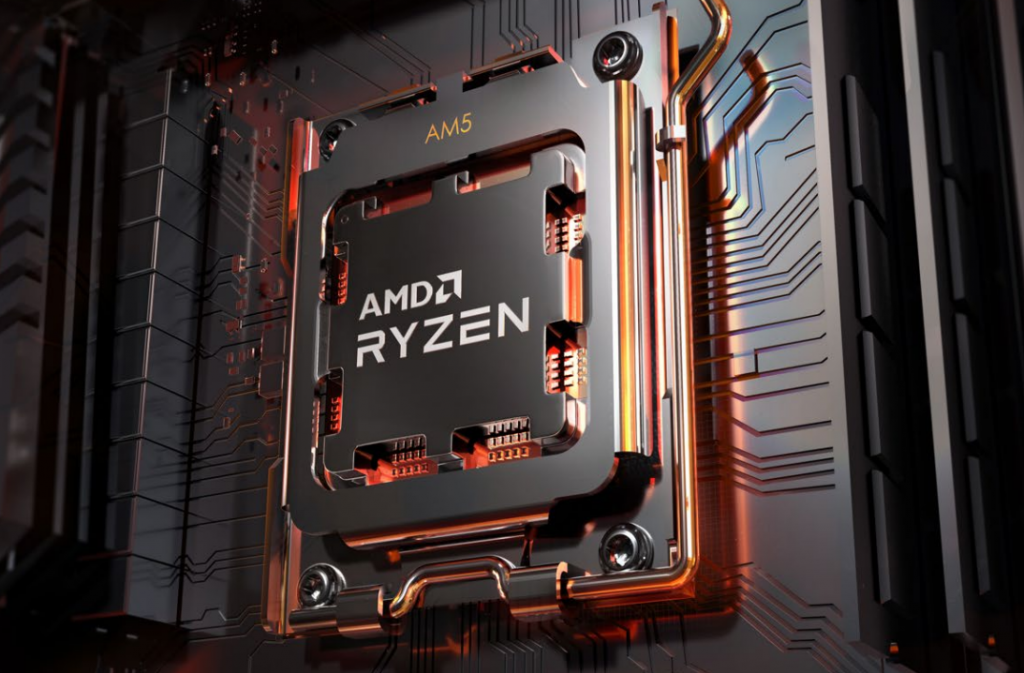 AMD’s AM5 chipset motherboards are right around the corner and support the Ryzen 7000-series Zen 4 CPUs that are set to launch soon. Let’s take a look at the design basics of the new platform. The AM5 platform ushers in a new era of AMD high performance computing. While we have seen multiple chipsets for […]

Today we are going to venture into the world of extremely high-end Z490 motherboards. We will specifically examine GIGABYTE’s Z490 Aorus Xtreme. Priced between $500-$700 depending on the condition and seller of the motherboard, the Xtreme model is the best of the best when it comes to GIGABYTE’s Z490 offerings. It’s loaded with features, many […] 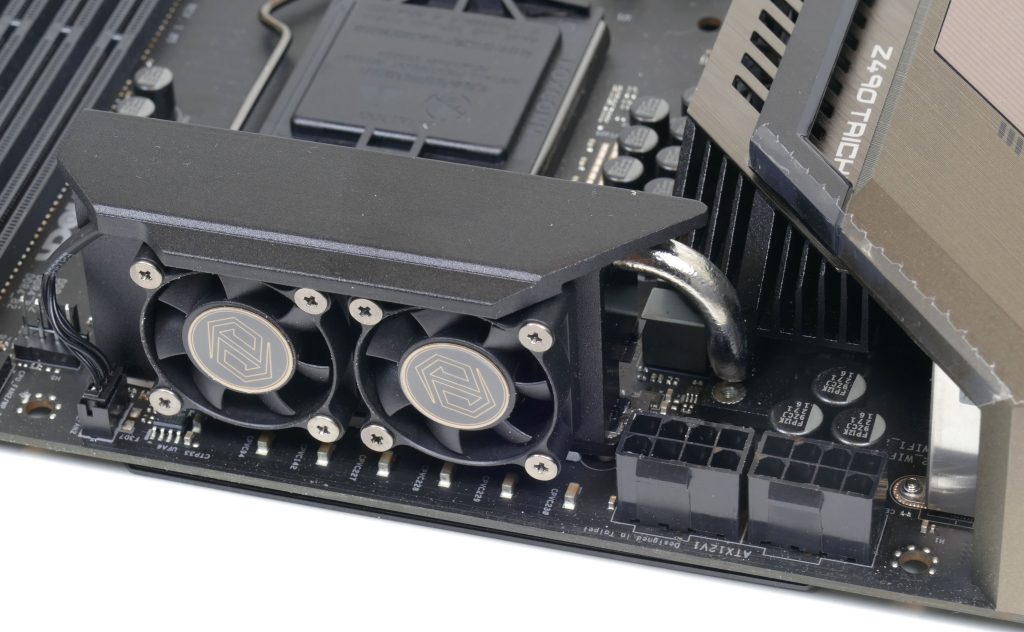 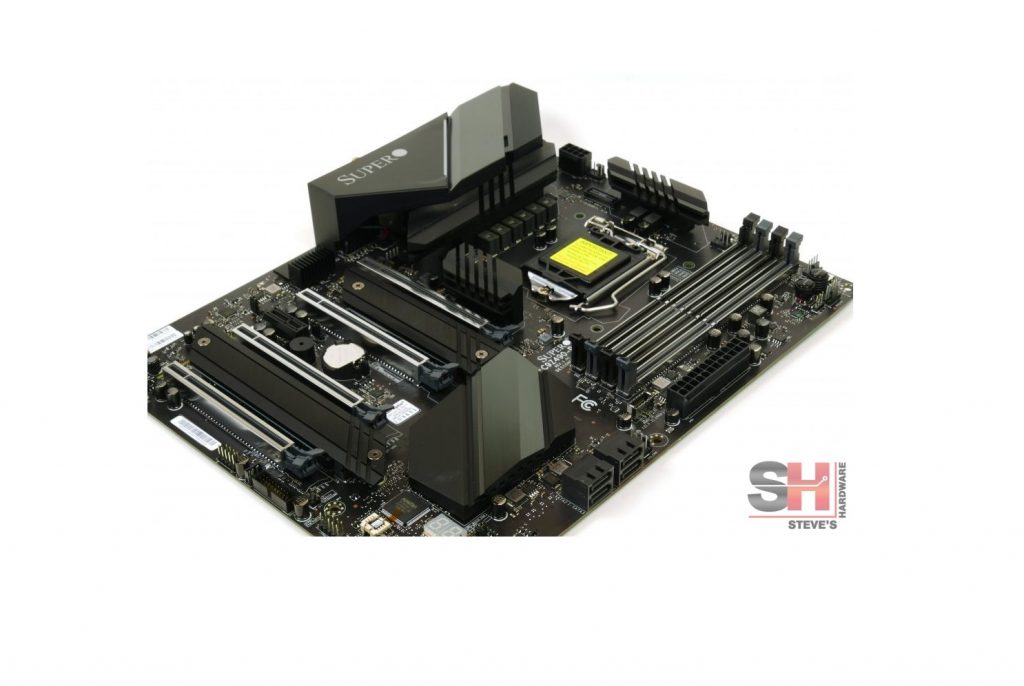 Supermicro has a long and dedicated history to enterprise class datacenter and consumer hardware, and today they are no different. Specializing in high-end products, the SuperO brand brings server-grade components and engineering to consumers at a reasonable price. For the Z490 chipset, SuperO products focus on the high-end, including the C9Z490-PG and the C9Z490-PGW, the […] 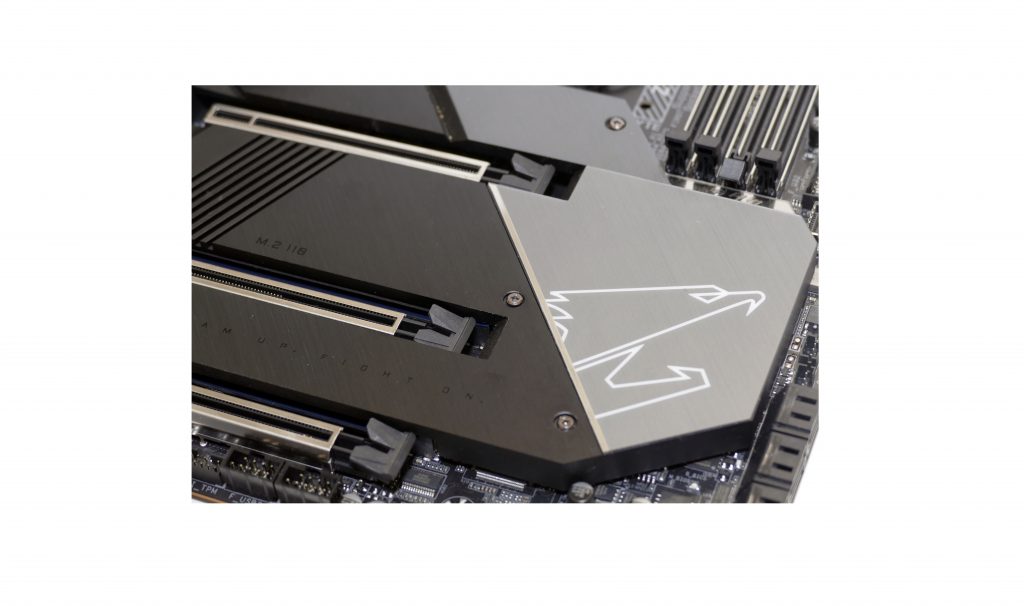 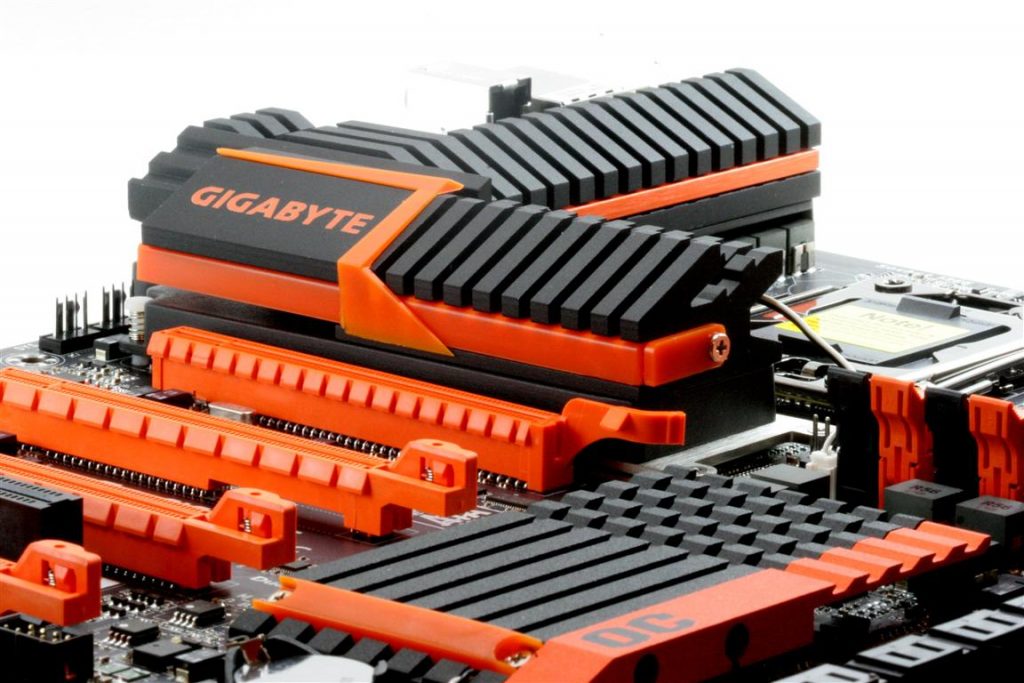 Recently, while roaming GIGABYTE’s official Facebook page, I saw they shared one of my glamour shots used in an older review of the iconic X58A-OC. I decided to upload a set of my older pictures, which I think are the best I ever took of the motherboard so we can see where GIGABYTE first started […] 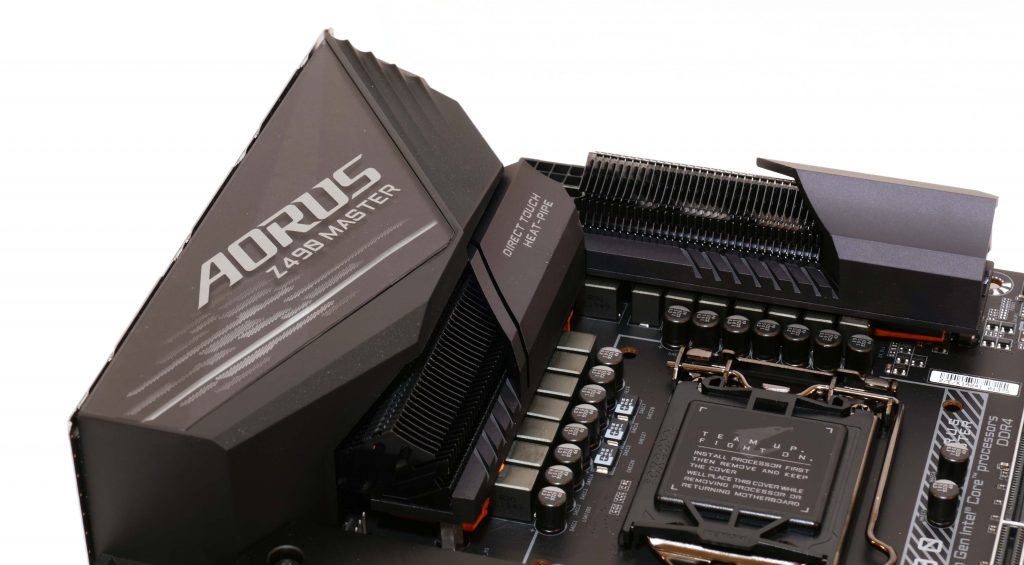 Today we will take a look at the Z490 Aorus Master. It is a formidable motherboard for anyone looking for a great, tough, high-end motherboard for their 10th and future 11th generation Intel processors. Our giveaway of this motherboard can be found here! The box is very typical of Aorus products, not too much to […]