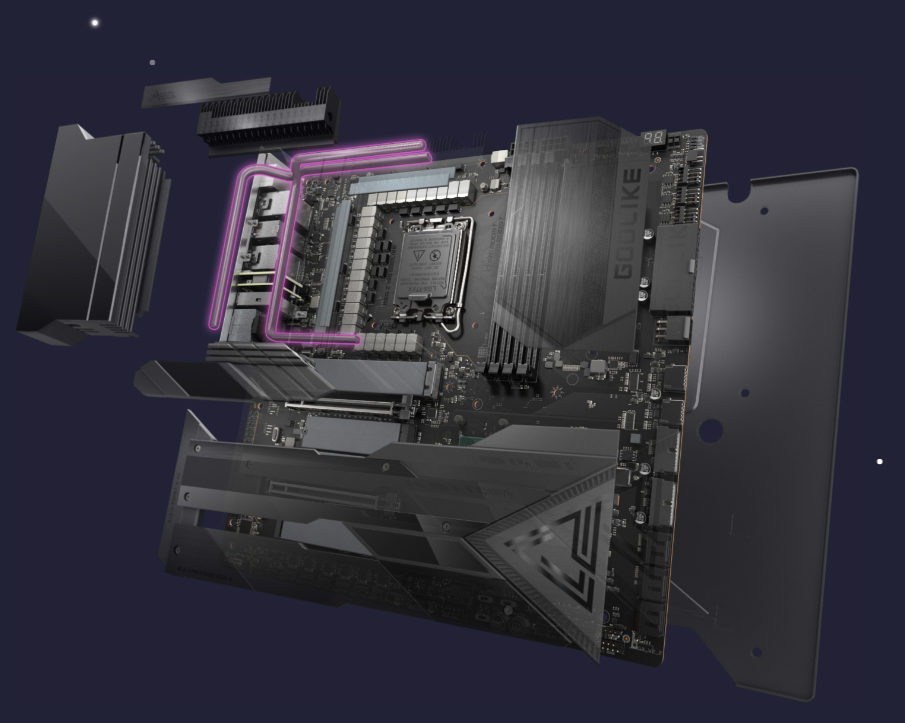 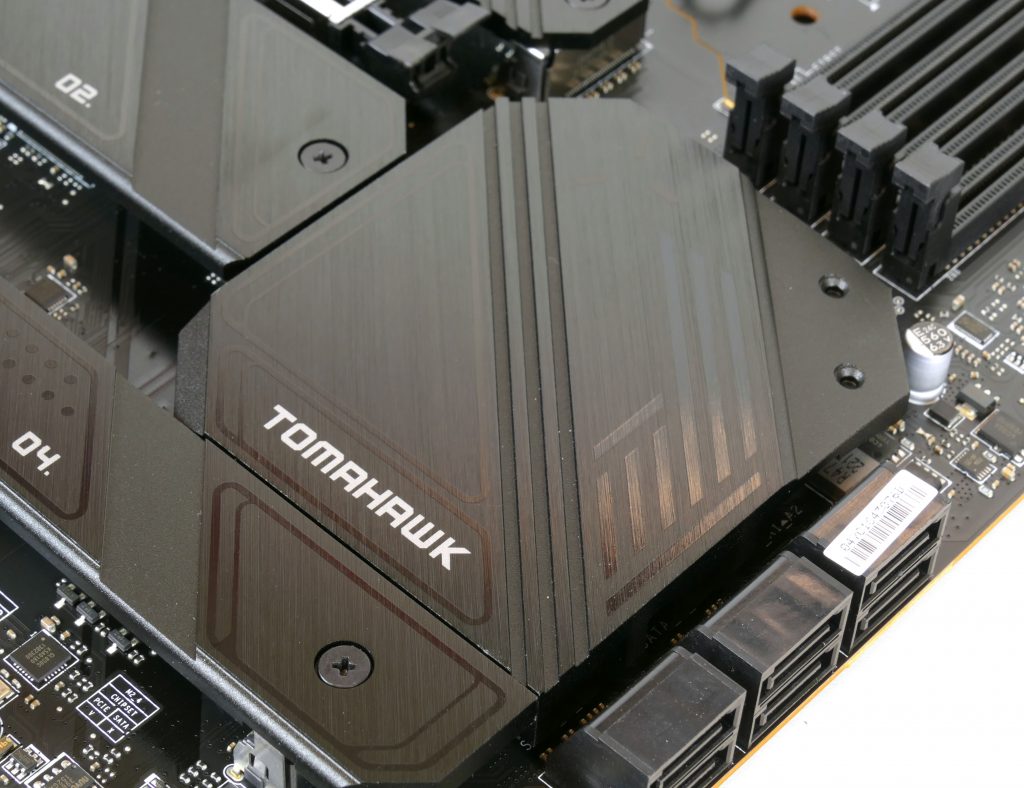 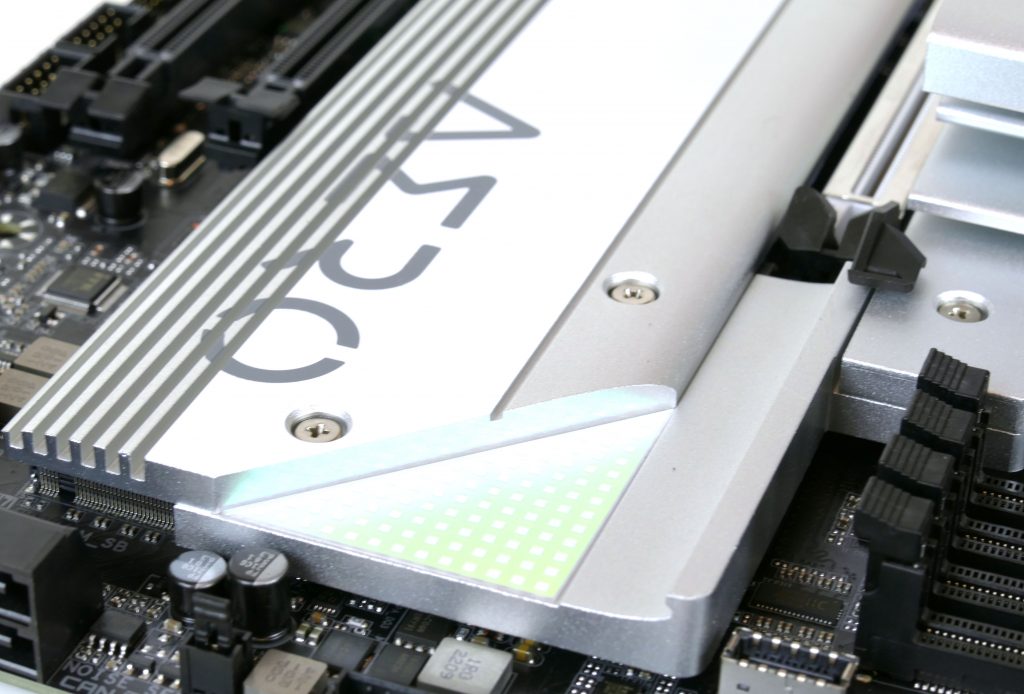 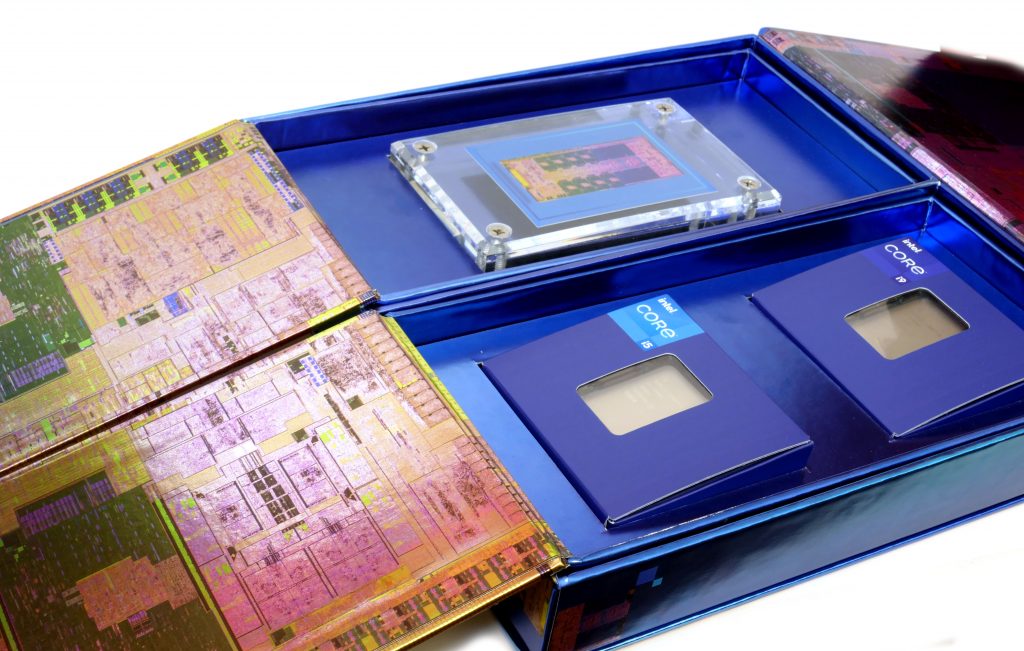 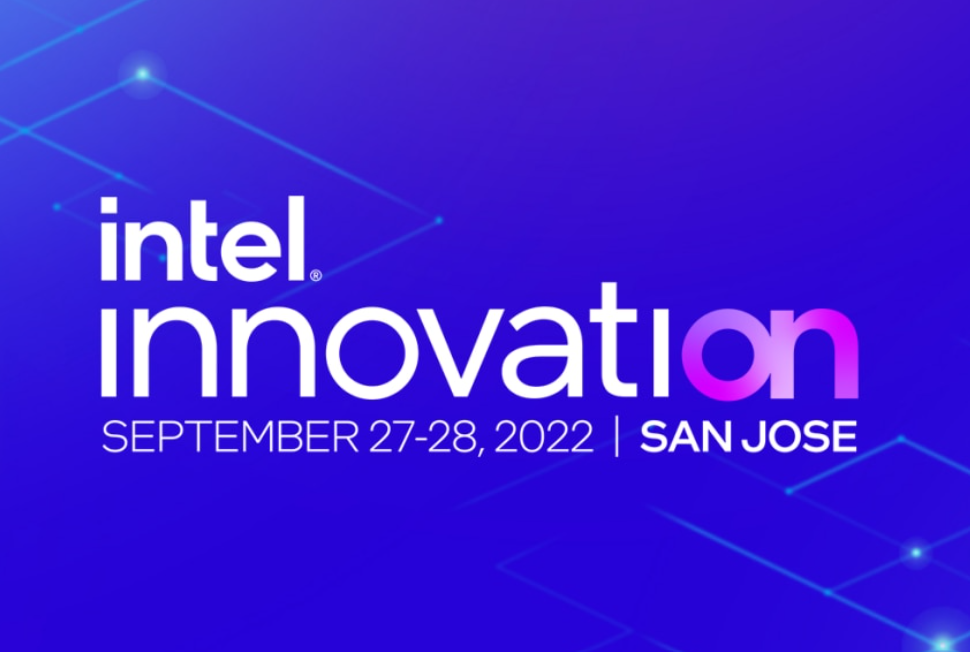 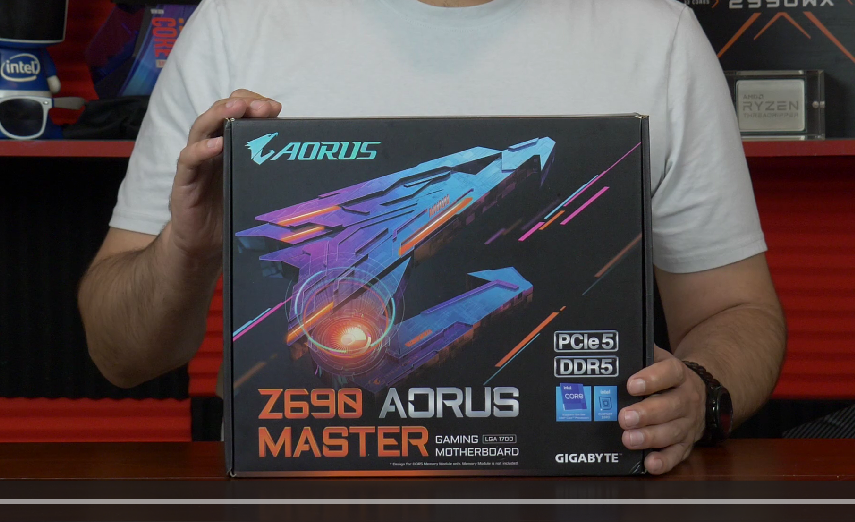 The first part of our two part series on the GIGABYTE Z690 Aorus Master includes unboxing the package, detailing the accessories, going over ports, slots, and headers, and ends with preparing the motherboard for the second part, which includes a teardown and IC analysis. Video Part 2 (Teardown and IC Analysis) can be found here.