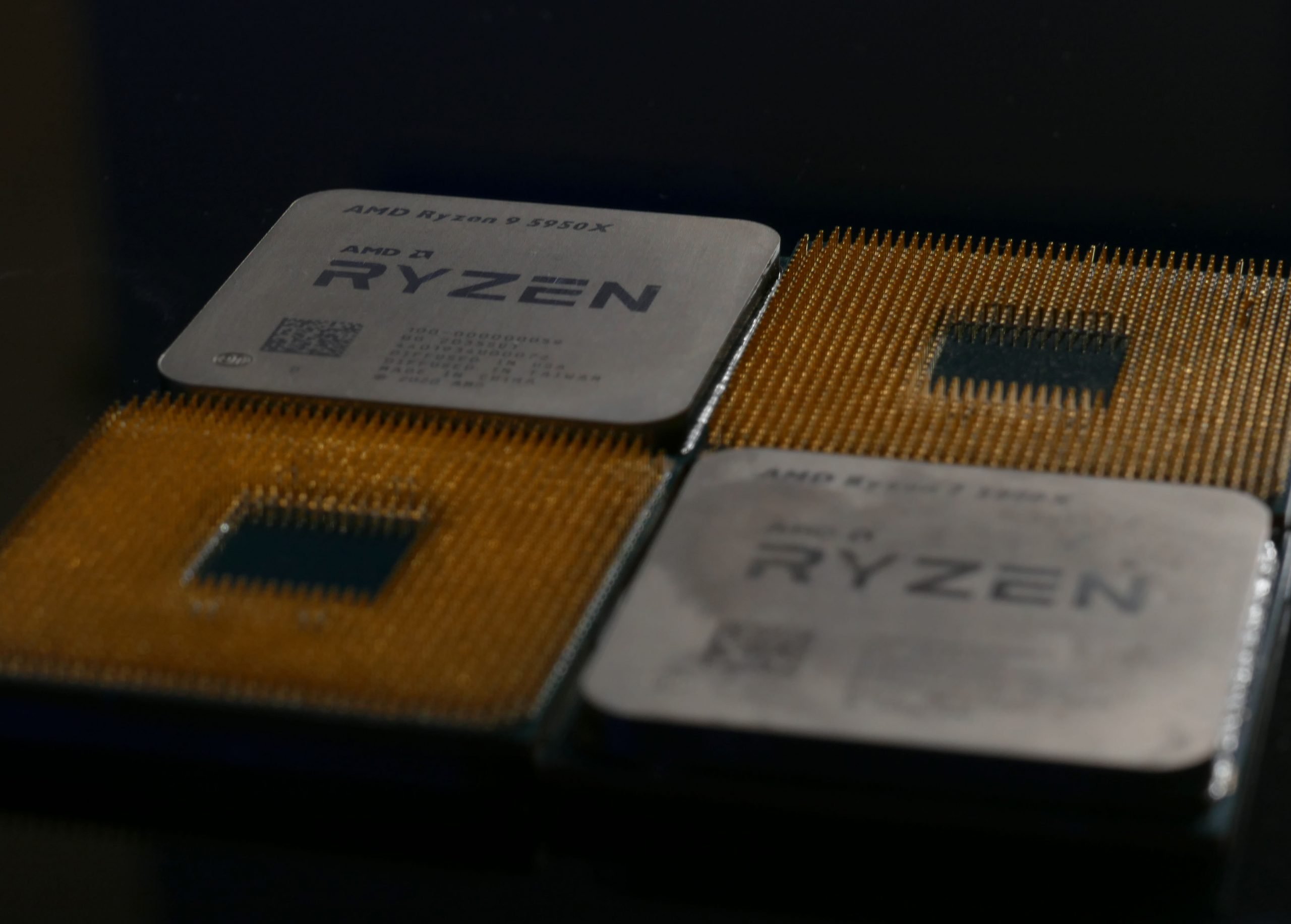 Today we are going to look at four of AMD’s Ryzen 5000-series CPUs and see how they stack up to the AMD Ryzen 3000-series processors and Intel’s 10th and 11th generation processors.

AMD’s current top of the line microarchitecture is known as Zen 3, which made its consumer debut in AMD’s 5000-series desktop processors. Ranging up and down the stack, AMD was able to increase IPC and clock speeds, while reducing power consumption. The result is the 5000-series line of CPUs based on the AMD 7nm node, which offer more performance and efficiency to AMD’s line of Ryzen processors. Here we can see the box of the Ryzen 9, a pretty standard AMD box, very similar to the 3000-series Ryzen processor box. Note that not all of these processors will come with coolers, and some will only come with the processor because AMD wants users to install high-end cooling so they get the most performance out of these processors.

Here we find the contents of the box of the 5950X, which are very similar to those of almost every Ryzen processor to date (except for the Threadripper), minus a cooler of course. The Ryzen 7 5800X and Ryzen 9 series CPUs do not come with coolers. The Ryzen 5 5600X did come with an included AMD Wraith Stealth cooler.

Our test setup consists of:

AMD’s Ryzen CPUs have great SMT performance, and even when core count is equal, multi-core CINEBENCH R15 test results favor AMD over Intel. When it comes to single core performance, Intel was far ahead of AMD, up until the Ryzen 5000 series came out.

The wPrime benchmarks measures multi-threaded performance quite well, but it is also very dependent on frequency and IPC. We are seeing mixed results here, the best results come from AMD’s 16-core CPUs and 12-core CPUs, but we are seeing that the 3000-series are a bit better in this benchmark than the 5000-series. The Ryzen 5 and the i5 CPUs in the charts trade blows since each CPU has 6-cores and 12-threads, and the Ryzen 5 beats out the 10th generation i5.

Much like wPrime and CINEBENCH, Blender prefers more threads. It also heavily favors IPC and so blows go back and froth between both camps. We can see that AMD earns four out of the top five best results.

AMD dominates these charts in floating point operations, while Intel seems to have to edge on integer operations.

Memory performance is where we expected it, without the second CCX, the Ryzen 5 and 7 CPUs show a slight drop in memory write performance. AIDA64 and most other memory benchmarks don’t always reflect real world performance, but they can show us trends between different configurations and generations of CPUs.

Without XMP profiles, memory latency doesn’t look so good for one team, but when both have XMP on, the gap becomes much smaller. AMD is more performance dependent on memory configuration and you can always tune the memory for a larger performance boost with AMD processors compared to Intel.

AMD’s 5000 series CPUs improve upon their predecessors, and close to gap when it comes to competing with Intel.

ScienceMark is a legacy benchmark designed to gage performance for scientific research. We can see memory results are quite high when it comes to the memory test. This is because the program cannot detect the memory design of the Ryzen processors, so it defaults to its basic configuration.

AMD’s 5000-series processors are off to a great start, and the 5800X beats out both the top tier 11th and 10th generation Intel processors in this benchmark. The rest of the 5000-series CPUs do quite well too.

The AMD 5800X is still pulling its own weight, outperforming all the other AMD CPUs in the charts. Just like in many of the CPU performance benchmarks, the 5000-series are significantly better than their 3000-series counterparts.

UNIGINE 1080P produces very similar results to that of the UNIGINE 720P tests. AMD has definitely made strides with their 5000-series Ryzen CPUs.

At lower resolutions, AMD’s higher core and thread counts definitely pay off in Rise of the Tomb Raider. As we increase resolution we see Intel gain some traction, but AMD still holds the lead. The 5800X and the 5950X are top performers.

AMD’s leadership in ROTTR (Rise of the Tomb Raider) seems to wane a bit in Ashes of the Singularity. Traditionally, the game loved higher core count CPUs, but like many games, it was optimized for a certain number of CPU cores, so IPC and frequency comes into play more.

AMD is once again doing exceedingly well in gaming benchmarks, closing the gap between the team red and blue.

The numbers speak for themselves. AMD’s 5000-series CPUs are all solid performers in anything CPU related. The new CPUs come in with much higher clock potential and generally better performance than their predecessors, and have not only caused their competition to drop their prices, but have also showed the industry that they can steadily improve with great results to keep up with Intel. Intel’s latest 12th generation processors were not included in our charts, but they are already being tested in our lab, so we will see what they can deliver. However, the cost of the AM4 platform is very affordable compared to the latest Intel 12th generation offerings. It comes with a huge variety of motherboards with tons of connectivity. AMD’s built-in Precision Boost Overdrive (PBO) is a very useful tool for easy overclocking taking all variables into consideration. It takes a decent amount of time and effort to overclock the CPU manually compared to using PBO. While we were impressed with all of AMD’s 5000-series CPUs, we were very impressed primarily with the 5800X and the 5950X. The Ryzen 7 5800X comes with a very attractive price tag and did much better than expected in gaming benchmarks (we expect the 5800X3D to do better). The Ryzen 9 5950X is a powerhouse with a huge number of cores, a high boost clock, and great gaming performance. Overall, we recommend of the AMD 5000-series CPUs tested in this review at their price points, AMD really did a solid job.

The Editor Approved award goes to the Ryzen 5 5600X.

The highest award we offer is the Editor’s Choice award, and this time it goes to the Ryzen 9 5950X.

(254)
$177.99 (as of August 17, 2022 16:10 GMT -04:00 - More infoProduct prices and availability are accurate as of the date/time indicated and are subject to change. Any price and availability information displayed on [relevant Amazon Site(s), as applicable] at the time of purchase will apply to the purchase of this product.)

(417)
$186.98 (as of August 17, 2022 16:10 GMT -04:00 - More infoProduct prices and availability are accurate as of the date/time indicated and are subject to change. Any price and availability information displayed on [relevant Amazon Site(s), as applicable] at the time of purchase will apply to the purchase of this product.)

(26307)
$299.00 (as of August 17, 2022 16:10 GMT -04:00 - More infoProduct prices and availability are accurate as of the date/time indicated and are subject to change. Any price and availability information displayed on [relevant Amazon Site(s), as applicable] at the time of purchase will apply to the purchase of this product.)

(5664)
$178.86 (as of August 17, 2022 16:10 GMT -04:00 - More infoProduct prices and availability are accurate as of the date/time indicated and are subject to change. Any price and availability information displayed on [relevant Amazon Site(s), as applicable] at the time of purchase will apply to the purchase of this product.) 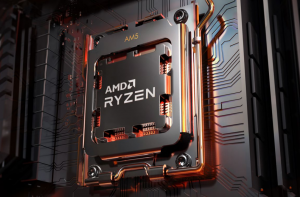 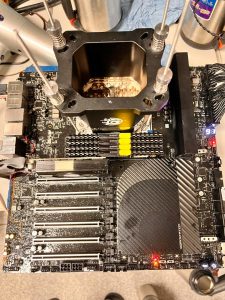 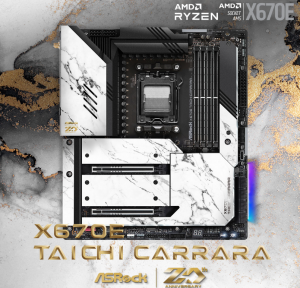 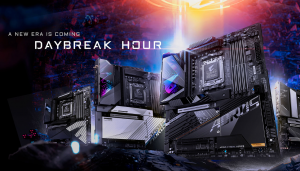