The long anticipated 11th Generation Core processors are finally coming to market. The 10th generation mobile processors were a nice step up, but once again Intel is stepping up its game and offering even more with its 11th generation lineup. Not only do we have some high-end desktop-like SKUs, but we also have a revamped […] 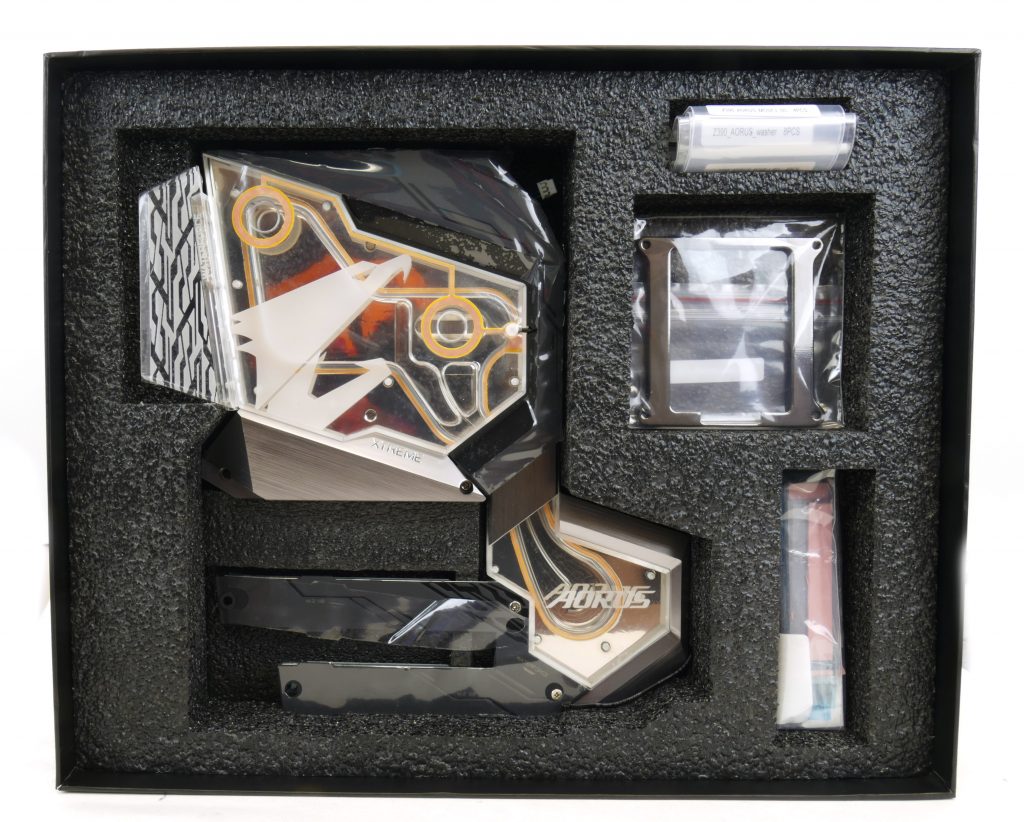 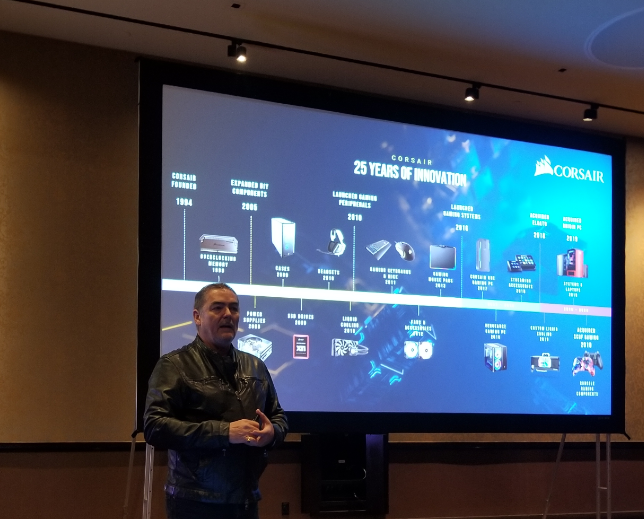 During Corsair’s annual press conference at CES2020, Andy Paul, Corsair’s founder and CEO discussed their recent acquisitions. Earlier in 2019 Corsair acquired high-end gaming PC vendor Origin PC, who makes extremely high-end gaming desktops and notebooks, some of them with integrated gaming consoles such as an XBox or PS4. However, two weeks before the press […]